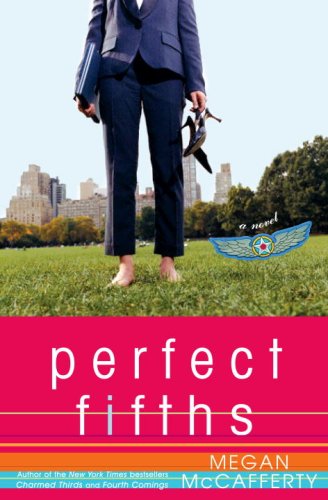 McCafferty's mixed follow-up to begins with Jessica Darling running through an airport to catch a flight to her friend's wedding, only to trip over ex-boyfriend Marcus Flutie, fresh off the plane from New Orleans, where he was building houses. Jessica is reluctant to start things anew with Marcus, who had in an earlier book proposed to her and still longs for her. McCafferty does a terrific job of recounting her protagonists' pasts while keeping the story feeling fresh, and Marcus's friend Natty Addison makes for a charming foil, though the narrative really lags during part two, with 80 pages of nonstop dialogue—and a series of 54 haikus doesn't do the book any favors. Fans of the series might be hooked, but newer readers may find the intimacy irritating and even boring. McCafferty writes strong characters with rich, believable inner lives, but the attempts at formal cuteness don't allow the book to properly flourish.