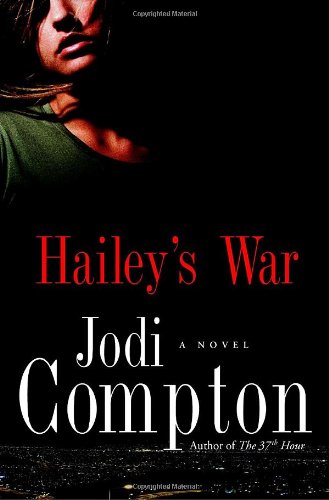 In this –style revenge thriller from Compton ( ), 24-year-old Hailey Cane, a San Francisco bike messenger, throws herself into the belly of the beast to atone for past sins. After washing out of West Point for reasons she's hiding, and fleeing Los Angeles after accidentally killing the only son of a dangerous music mogul, fearless Hailey teams with the Trece Sucias, a Latina gang, and takes on what turns out to be the mission of a lifetime—escorting a young woman back to Mexico. But her charge brings along more baggage than what fits into the V6 Impala rented for the drive. Despite Compton's efforts to give her heroine complexity, Hailey is mostly rough exterior. Minus an icky attraction to her drawly cousin, CJ, and her occasional hobby of talking people down from the Golden Gate Bridge, she has no soft inside. It's hard to sympathize, even in the face of her brutal torture, when the only war this soldier is fighting is the one she started herself.