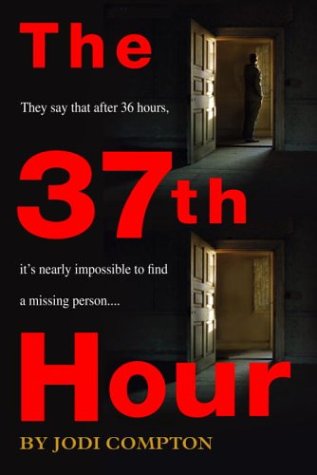 Compton's bleakly authentic debut procedural set in Minneapolis features Sheriff's Det. Sarah Pribek, who specializes in missing-person cases. Sarah's partner and mentor on the force, Genevieve Brown, retreats to near-catatonia after her daughter is raped and murdered. Compounding this tragedy is the escape of perpetrator Royce Stewart, aka Shorty, who slips the clutch of justice on a technicality. Sarah's husband of two months, Mike Shiloh, a detective with the Minneapolis Police Department, is scheduled to leave on a four-month training stint with the FBI. When Shiloh turns up missing, Sarah finds herself investigating the disappearance of her own husband. Because there are no clues in the present, she sets out on a long and twisted journey into her husband's murky past. Compton tells her story slowly and deliberately, allowing the reader to discover Sarah's secrets as well as Shiloh's, revealing both as complicated, unpredictable characters with dark former lives. Interviews with Shiloh's disaffected family in Utah turn up a sister, Sinclair, who is a deaf poet and university instructor. Even though Shiloh had never mentioned her existence, she proves pivotal to the story and provides vital background clues that point Sarah back home to Minneapolis. There, Genevieve rouses herself and joins Sarah in the Shiloh investigation, which veers in an unexpected direction and leads the two of them to a confrontation with the evil Shorty. Readers looking for perky heroines with sassy girlfriends and humorous man problems would best be advised to seek their mysteries elsewhere. Compton's world is complicated, shadowy and violent, with little cheer and only the barest traces of hope and resolution. Look for Sarah to appear in a sequel, but don't expect it to be easy for anyone. This is first-class, serious crime fiction.