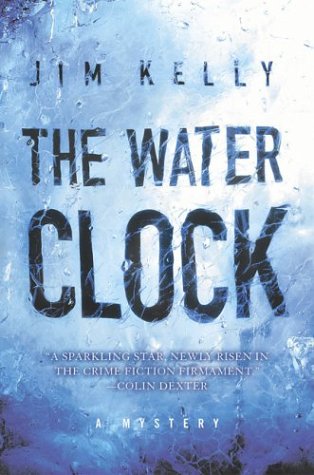 British author Kelly's strong debut introduces Philip Dryden, a reporter for a weekly newspaper in Cambridgeshire, England. Reporters are always in the thick of things when crimes happen in a small town, but Dryden is more involved than normal because he has made a deal with the devil. To help a policeman in trouble, he writes a not-quite-true news story, in exchange for the official report of the auto accident two years earlier that nearly killed Dryden and left his wife in a coma. Obsessed with finding out who rescued him but not his wife and then disappeared, he goes to dangerous lengths for answers. A masterful stylist, Kelly crafts sharp, crisp sentences so pure, so true, they qualify as modern poetry. The cold, bleak landscape of the fens seems to seep through the paper and chill the fingers turning the pages. Less impressively, the police report on the accident, when Dryden finally gets his hands on it, is anticlimactic, and he seems largely unaffected by what he learns. And the story concludes with one of those improbable "you might as well tell me everything before you shoot me" conversations between protagonist and killer, a mild disappointment from a writer of Kelly's skill. On balance, however, this is a solid mystery from a promising new talent.