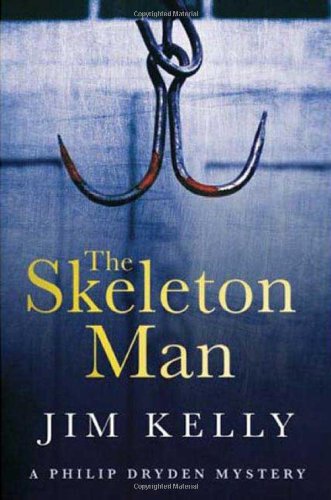 Series hero Philip Dryden pits his wits against the scattered former residents of an abandoned British village in his dramatic fifth outing (after 2007's ). After an ancient hanged body is revealed in a pub cellar during artillery practice, Dryden, a skilled investigative journalist, finds that other things in the deserted village are not quite right. Why is an old tomb partly open? What happened to the cellar's owner in the evacuation? Dryden soon bypasses the police and launches his own investigation, putting his safety at risk. The large number of interviewees and suspects can be confusing; many appear only once or twice and their characters are vague, but they supply vital information for the careful armchair sleuth. Kelly's evocative descriptions of the flat and misty fenlands meander through a revealing look at the deterioration of contemporary village life under the stress of large-scale agriculture and rural depression.