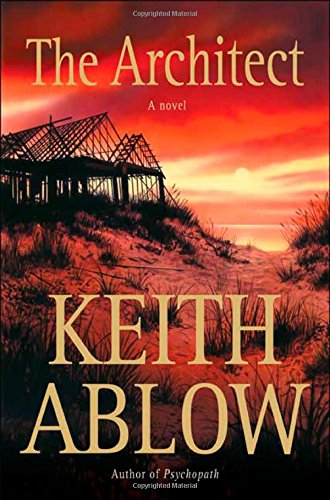 The strong fifth entry in Ablow's well-received series about FBI forensic psychologist Frank Clevenger (after 2003's ) features an impressive and sharply detailed heavy, architect West Crosse, who's hailed as a genius for his design skills. But underneath Crosse's art lies a dark soul, a man who wants to engineer human beings to match his perfect buildings at any cost. When a link surfaces among several bodies, each dissected with a brilliant surgeon's skills, Clevenger gets on the case. Crosse, who gave himself a jagged facial scar at age 20 to deliberately spoil his perfect beauty, is now 38. He shocks prospective clients with his opinions ("This is Walter Gropius's house.... It has nothing to do with you," he tells a magnate who proudly inhabits a home designed by the legendary German) and seems not to care if he gets any more work. As for Clevenger, he of course has some personal problems of his own. But Ablow manages to keep them from taking over the story and—miracle of miracles—focuses on the serial killer, that too often poorly drawn staple of so many psychological thrillers, who emerges as a fresh and fully realized creation.