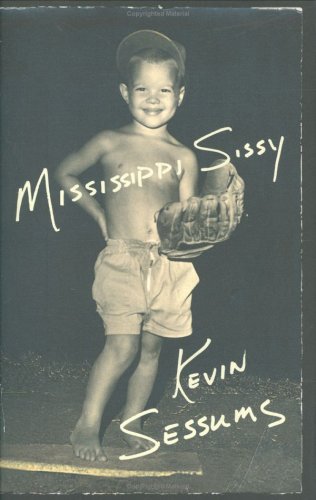 This lovely, engaging memoir by acclaimed entertainment writer Sessums is not so much a gay coming-out story (although its author does discover and act upon his homosexuality) as an investigation of the effects of popular culture on a young, white boy growing up in the racist South in the 1950s. Sessums, who has written for , and , was born in 1956 and raised outside of Jackson, Miss., by loving parents (although his father wished him to be less effeminate) both of whom died before his 10th birthday. But the heart of Sessums's memoir is how Hollywood and Broadway stars were obsessions and guide posts to a different life, and how female icons (such as Dusty Springfield and Audrey Hepburn) were important role models as he became part of a gay community. At times the prose can be preeningly literary as when Sessums describes his mother and her friends as "they carefully rubbed Coppertone suntan lotion on their smooth and lovely backs, their jutting shoulder blades like the nubs of de-winged angels grubbing around down here on earth." But at other times he can be emotionally shocking and precise as when recalling how, at 16, he hears his older friend Frank Hains tell a delighted Eudora Welty about his affairs with "young African-Americans." A marked detour from the often repetitive coming-out memoir, Sessums's story offers wit and incisive observation.