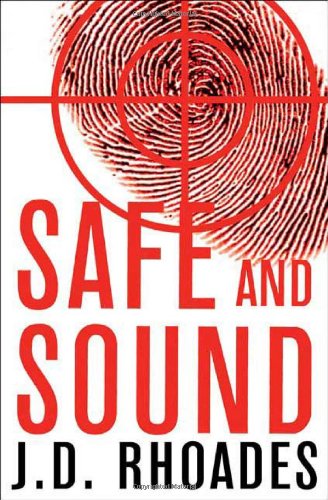 et in the Blue Ridge Mountains of North Carolina, Rhoades's solid third mystery to feature rugged bounty hunter Jack Keller (after 2006's ) wastes no words. Keller loves his work: it keeps him from dwelling on the past. When a young girl goes missing, his suspicion first falls upon the child's father, David Lundgren, a member of Delta Force. Keller wades through military bureaucracy—dealing as best he can with his own ineradicable memories of what he saw during the first Gulf War and the way the army treated him afterward—to learn that Lundgren has also disappeared; Keller quickly begins to suspect that the actual story is more complicated than it first seemed. Soon he's proven horribly right. Crisp dialogue and the author's deft use of local color support a narrative driven as effectively by characters as by events.