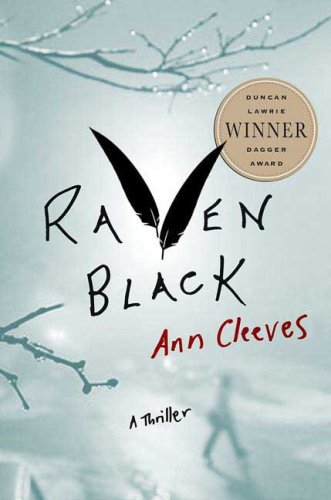 Set in the remote Scottish Shetland Islands, Cleeves’s taut, atmospheric thriller, the first in a new series, will keep readers guessing until the last page. Det. Insp. Jimmy Perez investigates the murder of teenage Catherine Ross, found strangled on a snowy hillside shortly after New Year’s. While the police and citizens alike are quick to lay the blame on local eccentric Magnus Tait, who was not only the last person to see Catherine alive but also the prime suspect in the disappearance eight years earlier of another girl, Perez has his doubts. He’s soon drawn into an intricate web of lies as he unearths the long-buried secrets of everyone from a roguish playboy to Catherine’s only school friend. Cleeves, winner of the CWA’s Duncan Lawrie Dagger Award (formerly the Gold Dagger), masterfully paints Perez as an empathetic hero and sprinkles the story with a lively cast of supporting characters who help bring the Shetlands alive. When the shocking identity of the murderer is revealed, readers will be as chilled as the harsh winds that batter the isolated islands. (June)