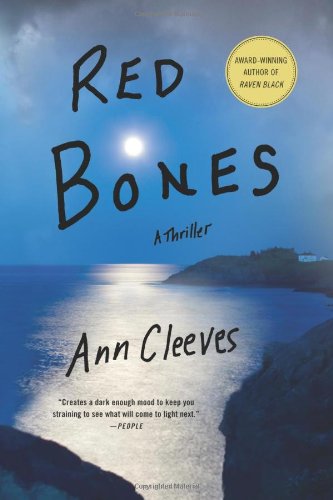 In Cleeves's excellent third Shetland Island thriller (after ), Insp. Jimmy Perez investigates the shooting death of Mima Wilson, the grandmother of Perez's bumbling if well-meaning underling, Sandy Wilson. While some believe Sandy's cousin Ronald accidentally shot Mima late one night near her croft on Whalsay, a small Shetland island, Perez has his doubts. Mima's land is the site of an archeological excavation led by eager Ph.D. student Hattie James, who recently uncovered a skeleton of indeterminate origin. When another body turns up near the dig site, Perez becomes more suspicious, even though the second death is an apparent suicide. With Sandy's help, he begins to unravel a knot of tall tales and family betrayals that stretches back to a WWII resistance movement known as the Shetland Bus. As in the best traditional English village whodunits, the killer lurks among the townspeople, but his or her identity still comes as a shock.