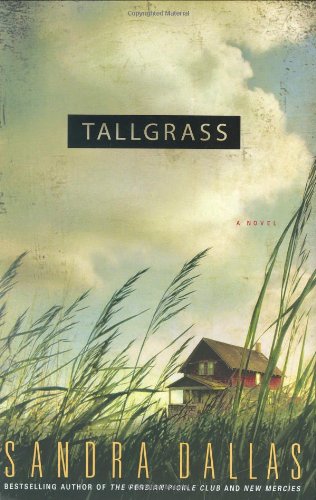 An ugly murder is central to this compelling historical, but the focus is on one appealing family, the Strouds, in the backwater town of Ellis, Colo. Soon after Pearl Harbor, the U.S. government rounded up all the Japanese residents of the West Coast and shipped them off to "internment camps" for the duration of the war. One of the camps is Tallgrass, based on an actual Colorado camp, as Dallas ( ) explains in her acknowledgments. The major discomforts and petty indignities these (mostly) American citizens had to endure are viewed through the clear eyes of a young girl who lives on a nearby farm, Rennie Stroud. Rennie's obvious love of family slowly extends itself to the Japanese house and field helpers the Strouds receive permission to hire. The final surprise is the who and why of the murder itself. Dallas's terrific characters, unerring ear for regional dialects and ability to evoke the sights and sounds of the 1940s make this a special treat.