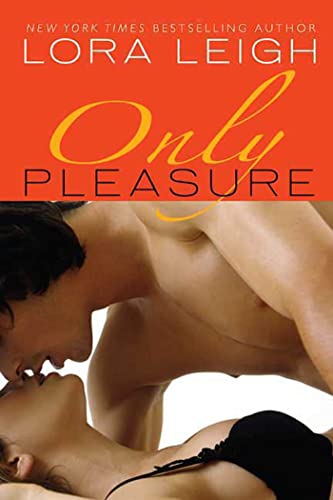 Chase Falladay returns to initiate Kia Stanton into the Club, where ménage à trois is the rule, in Leigh's sensual newest book. When Kia's husband, Drew, and his friend attempt to rape her, Kia discovers that Drew is part of the secret swingers club whose members are many of Washington's elite. Chase persuades Kia to say publicly that the Club does not exist, in exchange for protecting her from Drew. Kia agrees to stay silent, but withdraws from her usual social life for two years until she meets Chase at a party and leaves with him and his “third,” Khalid, knowing she is agreeing to a club ritual: a steamy threesome. While the immediate goal is uninhibited pleasure, Chase and Kia find themselves falling in love. Unfortunately, there is a jealous psychopath determined to hurt Chase, and killing Kia seems the best way to do it. Kia is a superior heroine: strong, sexy and vulnerable. The stalker's identity comes as a surprise that will doubtless please long-term fans of the series. New readers will take a little while to understand the nuances of Club rules and may find the explicit kink a titillating surprise in a usually demure genre. They would be better served picking up at the start of the series.