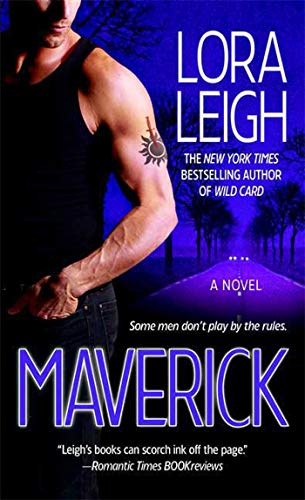 Sex and violence power the satisfying second installment of Leigh's Elite Ops series (after 2008's ). Risa Clay's malicious father, Jansen, arranged for her to be kidnapped, drugged and raped. Eight years later, Elite Ops agent Micah Sloane triggers both her distrust of men and the lingering, arousing effects of the drugs. Legendary assassin Orion, who killed Micah's family, is targeting Risa, so Micah asks her to pose as his lover to lure Orion into the open. Micah struggles to shield emotionally fragile Risa from his sexual hunger; Risa fights her growing affection for Micah because she knows he will leave her when the mission is over. The passion and the danger move swiftly, and alpha male Micah makes an excellent foil for Risa's innocence and fierce determination to free herself from her emotional hell.