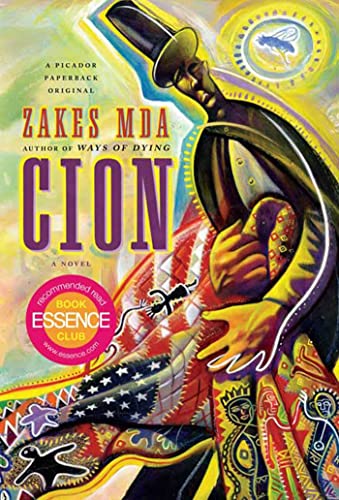 In this exuberant follow-up to , the celebrated South African novelist and playwright Mda once again centers his story upon the professional mourner Toloki—this time, as he makes his way through a sad and surreal America. Set on the eve of the 2004 presidential election, the novel fixes its outsider gaze on everything from Billionaires for Bush to late-night television, viewing American cultural and political life through a near-anthropological lens. But there is much heart here, too, as Toloki is taken in by an impoverished Southern family; he befriends the son, Obed; falls in love with his melancholy, sitar-playing sister, Orpah; and learns to quilt from their mother, Ruth. Simultaneously, he learns how the quilts link Ruth’s ancestry to the slave trade and, in particular, the escape of Nicodemus and Abednego, the beloved sons of a slave called “The Abyssinian Queen.” Cross-cutting between the slave story and Toloki’s experiences, the book offers a rich and original picture of the United States on both a personal and grander historical level and is suffused with the same lyricism, vividness and dark, tragic wit that have earned the author previous recognition here and in his homeland.