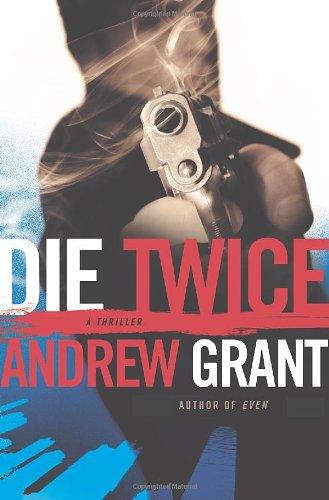 Lt. Cdr. David Trevellyan continues to operate on U.S. soil in Grant's testosterone-fueled second adventure to feature the British naval intelligence officer (after ). After leaving behind seven dead bodies in New York City, Trevellyan reports to veteran liaison officer Richard Fothergill in Chicago, where a rogue British operative, Tony McIntyre, is planning to sell a secret and deadly gas to the tiny West African nation of Equatorial Myene. With Fothergill providing intel, Trevellyan attempts to locate McIntyre with orders to effect a “hard arrest,” i.e., kill him, and to recover the gas canisters from either McIntyre or the Africans. The stakes rise as more than one bidder has his sights set on the gas, and Trevellyan and Fothergill have only each other to rely on. Trevellyan is macho enough and deadly enough to satisfy the most jaded thriller fan, though he's slower than most readers will be to figure out what's going on.