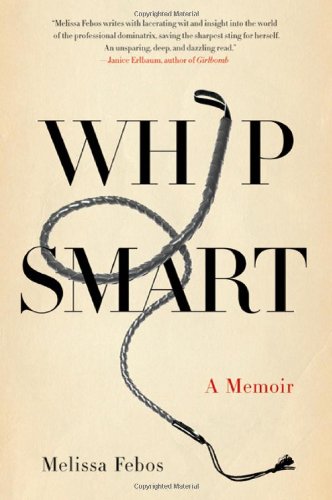 Febos's candid, hard-slogging debut about her four years working as a dominatrix at a midtown Manhattan “dungeon” cuts a sharp line between prurience and feminist manifesto. Having grown up on Cape Cod, Mass., then dropped out of high school before moving to New York City and enrolling in the New School in the fall of 1999, Febos slipped into drug use and needed a way to finance it. An attractive law-school graduate neighbor in her Brooklyn apartment building mentioned that she worked as a “domme,” and Febos decided to give it a go. She spanked grown men, professionals, fathers, and rabbis, sometimes inserted enemas, sodomized them with dildos, and otherwise verbally humiliated them, all for $75 an hour, plus tips. At first, Febos managed the grueling, unsavory work while high on heroin and cocaine, and gained a tremendous sense of confidence, even invincibility at being able to justify her livelihood as “one of the few well-paid acting gigs in this city.” In time, she also became addicted to her job; she eventually joined AA to help get clean of drugs, but kicking her addiction to sadomasochism was harder, and in this emotionally stark, excoriating work, Febos mines the darkest, most troubling aspects of human interaction.