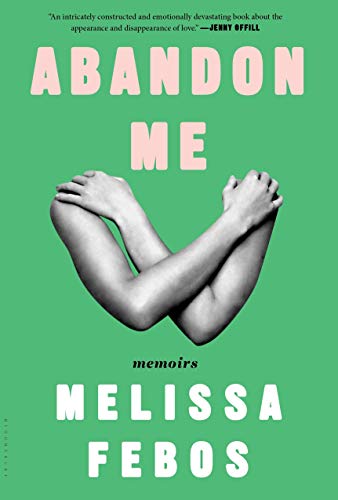 Febos’s (Whip Smart) second memoir is part lovesick devotional and part meditation on the intersection between desire and identity. She outlines the progression of a doomed relationship in exquisitely romantic detail (“Her mouth the soft nail on which my life snagged, and tore open”) alongside the story of reconnecting with her birth father, a Wampanoag Native American and “career drug addict and alcoholic.” As she explores her native roots through the lens of historical trauma and cultural erasure, she finds an explanation for a viscerally felt absence and her willingness to be “colonized” by a controlling lover. She captures the contradictions of female sexuality, complicated further when the object of one’s desire is another woman, and delves into the push and pull of the other relationships that molded her, as with her adoptive father, a sea captain whose fierce love and frequent absence were contradictory formative influences: “Every time he left port, we wrecked again.” Her mastery over metaphor is astonishing: describing a moment of heartache, she writes, “I was the sound of breaking. Pedestrians and bicyclists looked around, covered their ears.” What might be mere navel-gazing for a less brilliant author is made powerfully universal here. Though the particulars are hers, just about anyone can relate to the feeling of a chasm opening up inside. Febos’s awakening to her full identity, even its ugliness, is a powerful and redemptive epic. Agent: Ethan Bassoff, Lippincott Massie McQuilkin. (Mar.)