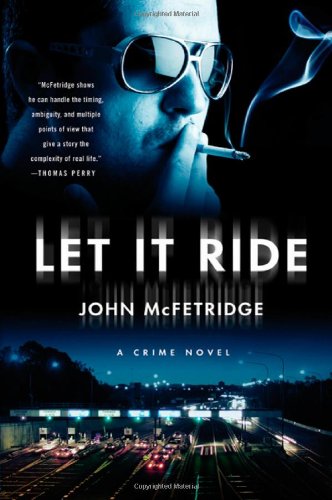 Too many characters and points of view throw off the rhythm of this sprawling homage to caper-master Elmore Leonard from Canadian author McFetridge ( ). Venard “Get” McGetty, a vet who served in Afghanistan, crosses the border from Detroit to Toronto looking to exchange guns for coke. As Get takes in the scope of the action of the Saints of Hell gang, he meets Sunitha Suraiya, a whore with big plans. Big Pete Zichello, a rival holdout targeted for elimination, tries to fight back, while Richard Tremblay, the head of the Saints of Hell who brought all the other gangs into line, tries to buy time for his last move. Meanwhile, Get and Sunitha hatch a daring plan to steal a jackpot of gold. Amid the busy plot, McFetridge does a good job depicting a crime-ridden Toronto (aka the Big Smoke) that resembles the wide-open Chicago of Prohibition days with corrupt cops, gang warfare, and flourishing prostitution.