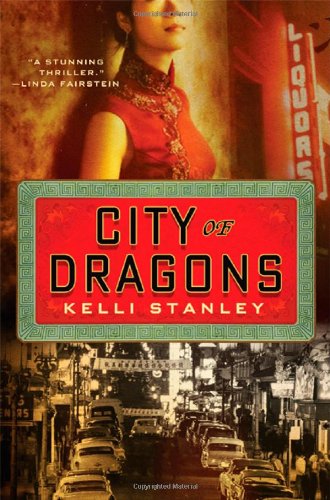 Set in San Francisco in 1940, Stanley's stunning first in a new series introduces a gutsy, independent heroine who isn't always likable. As the city celebrates the Chinese New Year with the Rice Bowl Party, a three-day carnival to raise money for China's war relief, PI Miranda Corbie sees Eddie Takahashi, a young Japanese numbers runner, shot dead in front of her on a crowded, fireworks-filled Chinatown street. When the police tell her to forget about Takahashi (“Chalk him up to Nanking”), the outraged Miranda decides to seek justice on her own. In her quest for Takahashi's killer, she encounters racism and sexism at nearly every turn. A former escort who's reinvented herself as a detective, the 33-year-old Miranda isn't taken seriously by the cops, who enjoy rehashing her past. Stanley ( ) aptly describes San Francisco as a city “redolent and glistening with sin and lamplight, forever a girl you didn't take home to Mother.”