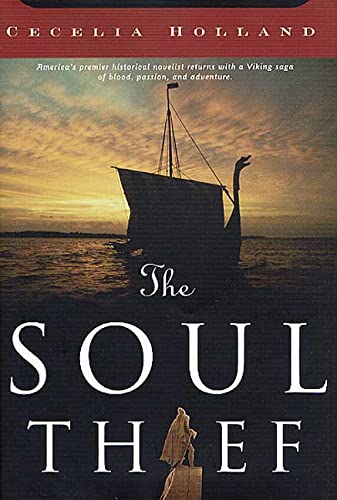 A bloody Viking raid on an Irish coastal town is the springboard for a nonstop romp through a fictional time of evil sorcery, ruthless kings, fierce pirates, kidnapped heroines, sweet romance and everyday heroes, set against the brutal backdrop of Norse life in feudal times. Ruthless King Bloodaxe of Jorvik abducts the young women of a small Irish village, killing and destroying all else. A young man, Corban, escapes and with the aid of Einar, a Norse workman in the Viking market town of Dubh Linn, sets out for Jorvik to rescue his abducted twin sister, Mav. Meanwhile, in the Jorvik slave market, Mav reveals magical powers that catch the eye of the Lady of Hedeby, a sorceress who buys the girl with an evil plan in mind. On their way to Jorvik, Corban and Einar encounter pirates and vagabonds, and when they arrive they face the deadly threat of Bloodaxe, his sorceress queen Gunnhild—a rival of the Lady of Hedeby—and his henchmen. Along the way, he falls in love with Benna, a penniless potter with hidden talent. At last he is reunited with Mav, but before he can truly rejoice, the Lady makes him a pawn in her plot to decide the Norwegian throne. The novel's final showdown is a bit hokey but satisfying, and Holland delivers an artful blend of history and fantasy throughout.

The Angel and the Sword