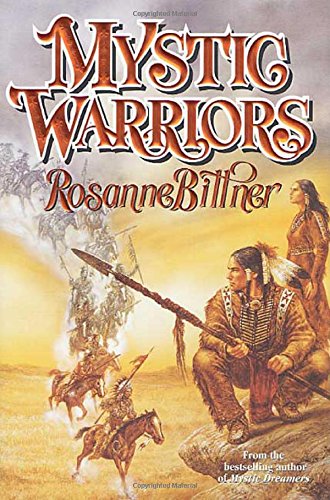 The veteran authors of a highly popular Native American historical fiction series (; ; etc.) offer a futuristic tale with a provocative spin on the human cloning theme. Anthropologist Scott Ferris has secretly cloned embryos from glacier-frozen prehistoric cells and implanted the embryos in host mothers: now he has four-year-olds with superior traits that debunk the "dumb Neanderthal" myth. He aims to derail creationists by revealing these living links to the human evolutionary chain, but is gruesomely murdered before he can do so. Meanwhile, a bitter ex-mistress of politically connected TV evangelist Billy Barnes Brown tells the FBI that she found a death list with Ferris on it, but she meets a fiery death before she can cut a deal with the Feds. When Scott's sister, Veronica, goes to a remote ski lodge looking for a hidden letter from Scott, she finds the lodge occupied by Rebecca Armely and her son, Abel, one of the Neanderthal children, but she can't find the letter. Scott's friend Bryce turns up to help with the search, and the fundamentalist hit team soon sends all of them on the run. The Gears lay credible anthropological and biochemical groundwork for this flight of fancy, and the nail-biting resolution is first-rate.