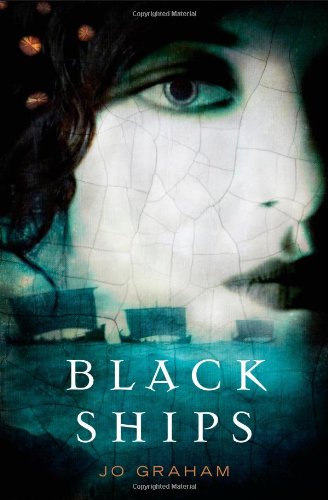 Graham’s exquisite and bleak debut views the events of through the oracle Gull, a disciple of the Lady of the Dead. Taken to the Lady’s temple after being lamed in a chariot accident, Gull quickly displays her power to see the future. Her first vision—black ships fleeing a burning city—lets her recognize Aeneas when he arrives after the fall of Wilusa (the Hittite name for Troy), hoping to save those sold into slavery. Gull joins Aeneas, and they take the few remaining people of Wilusa on a glorious journey to find their scattered brethren and a site where they can found a new city. Historians will admire Graham’s deft blending of Virgil’s epic story and historical fact, most notably the creation of Egyptian princess Basetamon to take the place of magnificently anachronistic Dido. Graham’s spare style focuses on action, but fraught meaning and smoldering emotional resonance overlay her deceptively simple words.