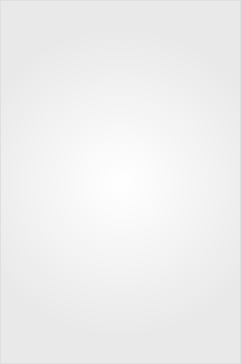 Graham skillfully combines a murder mystery, political intrigue, and space combat in the intricate and thrilling second Calpurnian Wars space opera (after Sounding Dark). The planet Morrigan has not yet fallen to the conquering Calpurnian Navy. Warlady Dariah, Morrigan’s military leader, is found dead, having been electrocuted after interfacing with the deity known as the Presence, an artificial intelligence based on Morrigan’s legendary war hero, Khreesos. Assuming interference with the interface mechanism, Dariah’s bodyguard, Sandrine, and Sandrine’s lover, Jauffre, an electromancer, search for Dariah’s killer—and they must hurry. Morrigan’s government, the College, prepares to vote on Dariah’s replacement, and whoever is elected will have to enter the rigged interface for the Presence’s approval. Dariah made many enemies thanks to her intentions to free the dangerous electromancers from the College’s discriminatory rules of behavior and breeding, so the suspect list is long. As the election takes some unexpected turns, Sandrine and Jauffre must also outpace the Calpurnian Navy, which will surely strike as soon as they learn that Morrigan is without the leadership of a Warlady. Graham fashions an elaborate and fascinating world, complete with complex history, religion, and politics, without ever sacrificing the plot’s forward momentum. This polished page-turner should hook any sci-fi fan. (Aug.)
close
Details