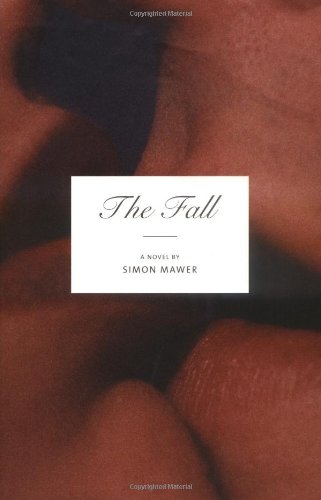 Uncommonly wise and painstakingly crafted, this tale of struggles on personal and physical slopes ranges from present-day Wales to blitz-era London, tracking two generations of tangled love affairs. It begins with the death of acclaimed mountain climber Jamie Matthewson near his home in craggy North Wales. When Jamie's childhood friend Rob Dewar goes to visit Matthewson's widow, Ruth, the novel steps backwards in time to recount the story of Jamie's relationship with Rob and Ruth. From their childhood onwards, Jamie and Rob share a love of mountain climbing, of the sheer danger involved in it. The two men are rivals as athletes but also as lovers, as they compete for the love of many women—from Ruth, a drifting free-spirited artist who eventually marries Jamie, to Jamie's mother herself. As Ruth's relationship with Jamie evolves, it does not necessarily cool with Rob, straining the friendship between the two. Mawer gradually reveals that the complications began before either Jamie or the narrator were born, describing the kindling of romance between Jamie's father, himself a mountain climber, Rob's mother and Jamie's mother in England during the heady years of World War II. Although the mountain-climbing descriptions sometimes threaten to overpower the novel with their intensity, their metaphorical significance always wins out. Mawer has created characters and situations that overflow with truly believable pain and exhilaration, and he endows the narrative with a surging energy that pushes the book forward, all the way to an end which, like the final line of a haiku, casts a startling light on everything that came before it.

Mendel's Dwarf; The Gospel of Judas