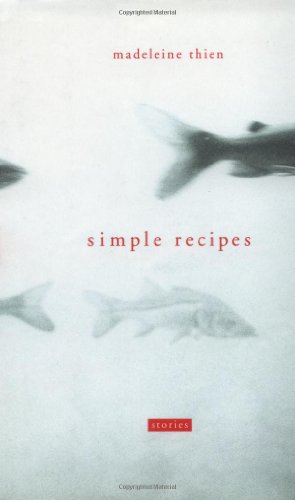 Dysfunction and despair are the themes of this graceful debut collection, in which the protagonists describe their struggles to overcome pain caused by family or poor circumstances. The young female narrator of the title story remembers the moment her immigrant family fell apart: when her older, better assimilated brother was savagely beaten by their father after a confrontation between the two. The girl realizes that this act of "violence will turn all my love to shame and grief." "Alchemy" is a chilling, suspenseful story of disloyalty between family and best friends, in which two teenage girls must confront a sickening truth. In "House," 10-year-old Lorraine and her older sister, Kathleen, loiter in front of their former home in hopes of reuniting with the alcoholic mother who abandoned them. Miriam, the narrator of "A Map of the City," is alternately frustrated and saddened by her immigrant father's inability to make a living and allows his hurt to become her own. As powerful as most of the stories are, they sometimes suffer from the obviousness of their metaphors: the title story invokes worn-out descriptions of rice preparation; "Alchemy" features caged rabbits that don't run away when freed. Still, the simplicity of Thien's narration belies the complexity of her themes. She is a writer to watch.