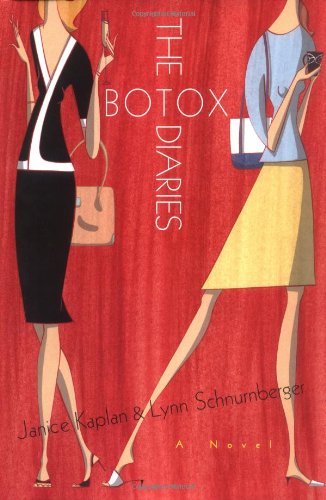 Moneyed suburban moms are the belles of this midlife romantic comedy. Divorced Jess Taylor saw the back side of 40 a few years ago, but doesn't much care. She's got her bubbly 10-year-old daughter, Jen, a house in New York City suburb Pine Hills and a fulfilling job at the Arts Council for Kids. She's also got a similarly equipped best friend—except Lucy has a glamorous TV producer gig, loving husband Dan, and now, suddenly, a famous TV show host lover. Jess is appalled, but secretly she wonders if she's not missing out. Enter Jacques, long-ago ex-husband, who's just as unsuitable—and sexy—as ever. Sprightly Jen is determined to get her mom hitched, up to and including booking her on a reality dating show. Meanwhile, Jess has to get New York City's wealthy and aptly named Alpha Moms together to cast their children alongside project kids in a small-scale benefit production of , which somehow ends up taking place at Lincoln Center. This amiable, good-natured comedy will put the reader in mind of her favorite flannel pajamas—not sexy, exactly, but comfortable and fun.

Nanny Diaries Sex and the City