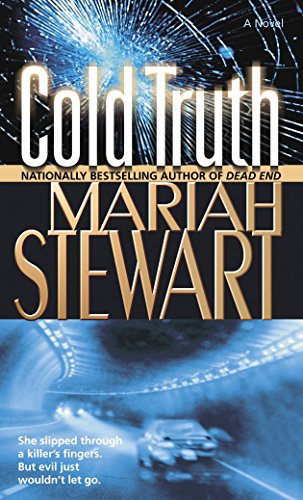 An uncommonly crafty serial killer challenges two crime-fighting women with problematic pasts in the first of a new romantic suspense trilogy from RITA-nominee Stewart ( ). In a tantalizing prologue, Regan Landry, the daughter of a recently murdered famous true crime writer, discusses her father's files of unsolved cases in a TV interview, which inspires a globe-trotting mass murderer to return to the small Jersey shore town where his killing spree began. It's also home to police detective Cassandra Reilly, whose entire family was slaughtered 26 years before—by a killer who'd been caught. Or had he? As the new body count climbs, Cassie and Regan, paired with two suitably strong yet sensitive FBI agents, gradually unravel an obsession-rooted mystery spanning continents and decades, in which nearly everyone could be a suspect. As in most of Stewart's work, sex is minimal; emotional entanglements focus as strongly on family ties as romantic love. But the author's flair for complex characterization makes both of the book's professional-turned-personal relationships at least as intriguing and enjoyable as its subtle suspense. .