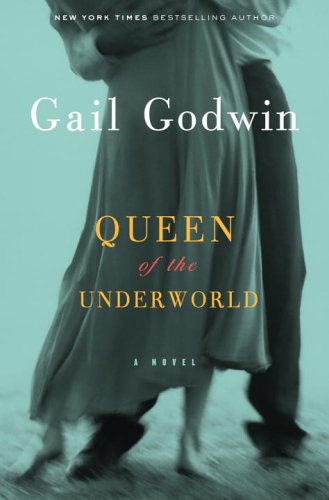 In the summer of 1959, plucky North Carolinian Emma Gant escapes overbearing parents to begin her career as a reporter at the . Lodged at the colorful Julia Tuttle Hotel (a fictional Florida property named after Miami's real-life founder), Emma meets a group of Cuban families who've recently fled Fidel Castro. Emma spends her days learning the ropes as a reporter and her nights bantering (in broken Spanish) with the eclectic group of exiles. She also arranges rendezvous with her married lover, Paul, an innkeeper largely responsible for her decision to move South. Godwin, a three-time National Book Award nominee, taps into her experiences as a fledgling Florida journalist to render a tale whose ambling, amiable plot is redeemed by a cast of memorable characters. Among them are an arms-smuggling dentist, a diminutive German perfumer, a nefarious reporter with an "overall gleaming effect," and a distinguished academic who flees Cuba with his memoir stitched into his wife's wedding dress. Topping the list of provocative personalities is Ginevra Brown, aka the Queen of the Underworld, a former Miami madam once betrothed to a mobster. Readers who can't get enough Godwin can snap up the first installment of her two-volume memoir, , also due out this month (and reviewed on p. 44).