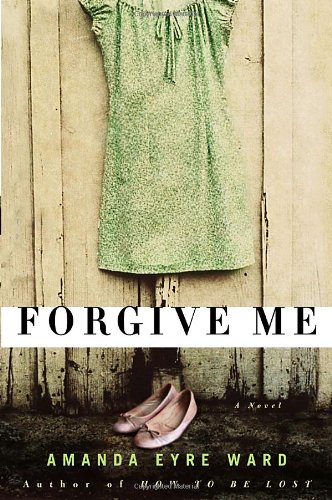 The secret demons of globe-trotting journalist Nadine, 35, form the core of this contrived but earnestly observed third novel from Ward (How to Be Lost). Badly injured by thugs while pursuing a story outside of Mexico City, Nadine wakes up at her estranged father and stepmother-to-be’s Cape Cod B&B, under the care of the perhaps too interested Dr. Duarte. The unhappily confined Nadine reads a story about a local couple who are traveling to Cape Town, South Africa, for the Truth and Reconciliation Commission hearings: testifying will be the young, black woman who killed their white son, a visiting American teacher, in 1988. Told to rest by her bureau, Nadine decides to cover the story on her own. On a flight from Nantucket to Cape Town, Nadine finds herself next to the local couple, who furtively give Nadine their son’s boyhood journal. It’s not Nadine’s first trip to Cape Town: she spent years there as a fledgling journalist, and lost her one love, Maxim, there; the soul-wrenching revelations of the murdered man’s diary bring Nadine face-to-face with her own personal and professional pasts, and force her to make difficult decisions about her future. A disjointed narrative, stilted dialogue and contrived plot mechanics make hard work of what is otherwise an ambitious morality play. (June)