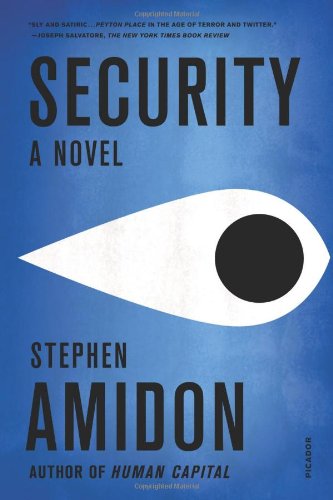 An anatomist of contemporary American anomie, Amidon ( ) follows, in this skillfully executed if not quite devastating novel, the serpentine events surrounding an alleged sexual assault in a sleepy Massachusetts college town. Edward Inman runs a security company and one night is called to the mansion of Doyle Cutler, a wealthy client. Later, college student Mary Steckl accuses Cutler of sexually abusing her at his home that evening. The police and the locals assume she’s covering for her father, a widower whose heavy drinking has gotten him in trouble with the law before. Mary’s plight quickly envelops others, including her classmate, Angela, who is sleeping with her English professor, a guest at the Cutler mansion on the night in question; Kathryn, a divorcée who embarks on an affair with an old love whose wife is running for mayor; and Conor, Kathryn’s troubled son and the only witness to what really happened to Mary. The reader stands by for the human catastrophe that will inevitably ensue, but despite its nuanced depiction of smalltown life and propulsive plotting, the novel fails to achieve a truly tragic dimension.