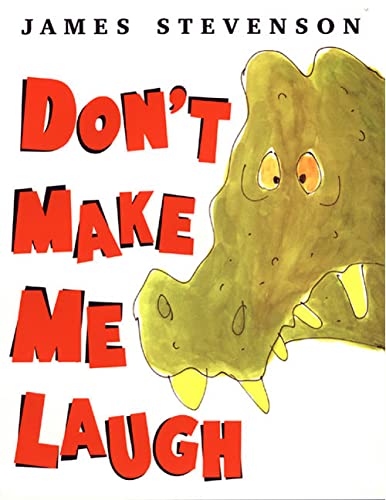 In a series of vignettes, a snaggletoothed creature cautions readers that they must go back to the beginning of the book if they do anything they are told not to do (such as laugh or smile), proving that some rules are meant to be broken. In a starred review, said, "It's hard to imagine the reader who won't join in the joke." Ages 3-6.