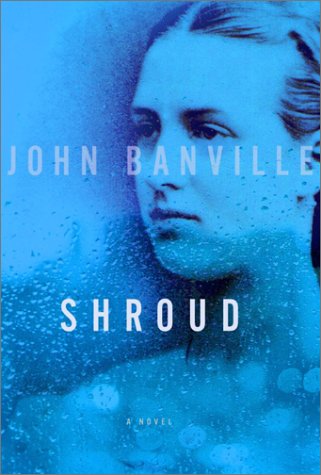 Alex Vander is a fraud, big-time. An elderly professor of literature and a scholarly writer with an international reputation, he has neither the education nor the petit bourgeois family in Antwerp that he has claimed. As the splenetic narrator of this searching novel by Banville (), he admits early on that he has lied about everything in his life, including his identity, which he stole from a friend of his youth whose mysterious death will resonate as the narrator reflects on his past. Having fled Belgium during WWII, he established himself in Arcady, Calif., with his long-suffering wife, whose recent death has unleashed new waves of guilt in the curmudgeonly old man. Guilt and fear have long since turned Vander into a monster of rudeness, violent temper, ugly excess, alcoholism and self-destructiveness. His web of falsehoods has become an anguishing burden, and his sense of displacement ("I am myself and also someone else") threatens to unhinge him altogether. Then comes a letter from a young woman, Cass Cleave, who claims to know all the secrets of his past. Determined to destroy her, an infuriated Vander meets Cass in Turin and discovers she is slightly mad. Even so, he begins to hope that Cass, his nemesis, could be the instrument of his redemption. Banville's lyrical prose, taut with intelligence, explores the issues of identity and morality with which the novel reverberates. At the end, Vander understands that some people in his life had noble motives for keeping secrets, and their sacrifices make the enormity of his deception even more shameful. This bravura performance will stand as one of Banville's best works.