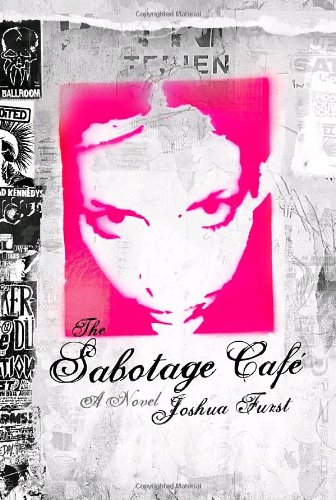 fter examining the lives of children in his well-received short story collection, , Furst explores the pains and perils of adolescence in this first novel, with mixed results. Rebellious Cheryl, 15, slips into her Doc Martens one day and runs away from her stifling suburban home. She ends up squatting with a group of dead-end anarchist kids in a seedy section of downtown Minneapolis: music, drugs and sex follow. Furst strives diligently to convey the angst and confusion that go along with a conscientious young person growing up in an avaricious late-stage capitalist environment (the book's pretty explicit about that). There are headlong lyrical passages, but they sometimes collapse in melodrama: “It was as though, drilling toward his pain, she'd tapped her own, and now they were bleeding together.” Some of the infelicities may be intentional, however, and part of the book's unconventional conceit: Cheryl's mother, who narrates, has been diagnosed with “Schizotypal Personality Disorder” and seems to have a clairvoyance that allows her to monitor and chronicle her daughter's exploits, which are similar to what she went through around that age. Furst eventually clarifies and reconciles these issues in the end, but the payoff isn't as powerful, or as unexpected, as it needs to be.