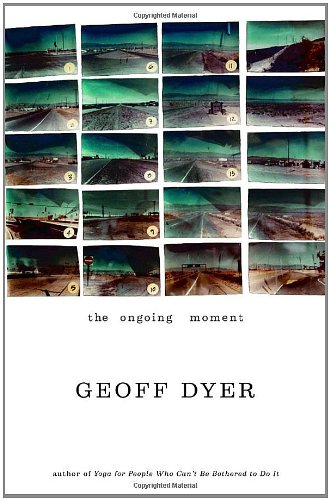 Having already tackled jazz ( ) and D.H. Lawrence ( ), cultural critic Dyer now turns his intelligent and discriminating eye to photography. Essentially a fast-moving series of highly focused "close readings," his volume zeros in on the way "certain photographs serve as nodes, places where subjects initially considered distinct converge and merge." Thus Paul Strand's "Blind Woman, New York, 1916" leads Dyer not only to other photographs of the blind by Lewis Hine and Gary Winogrand, but also to a survey of different portraits of blind author Jorge Luis Borges and to a consideration of Walker Evans's SX-70 photographs. Like the great English critic John Berger ( ), whom Dyer wrote about in , the author has a lively and dramatic sense of provocation. He declares, for instance, that William Eggleston's photographs look "like they were taken by a Martian who lost the ticket for his flight home and ended up working at a gun shop in a small town near Memphis." He also has a loose-limbed—and mostly surefooted—ability to balance a number of elements into a functioning whole. In an overcrowded field, Dyer's book is distinguished by an idiosyncratic and infectious enthusiasm. 8 pages color illus. not seen by .