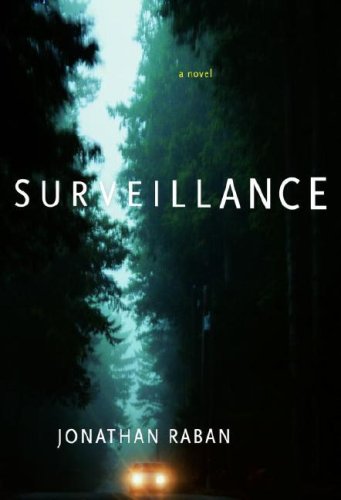 Raban ( ) explores the current political climate in this clever, unsettling novel set in a near-future Seattle. Freelance journalist Lucy Bengstrom has been hired by magazine to write a profile of August Vanags, the bestselling author of , an account of his childhood as an orphan making his way through the charred landscape of WWII Europe. As Lucy researches Vanags's life, she begins to suspect he has falsified the entire account. When she receives a picture that purports to show the author as a child safely ensconced on an English chicken farm during the war years, she's almost sure he's a fake. Almost. Meanwhile, Lucy's daughter, Alida, struggles with being raised by a single mom; the gay man next door may or may not be dying of AIDS; Vanags's wife is in the early stages of Alzheimer's; and a grim U.S. government escalates its police-state techniques to defend against the terrorism threat. An air of suspenseful dread hangs over every page of this intelligent, provocative book, and when the end finally rolls in, readers will be stunned and, in some cases, outraged.