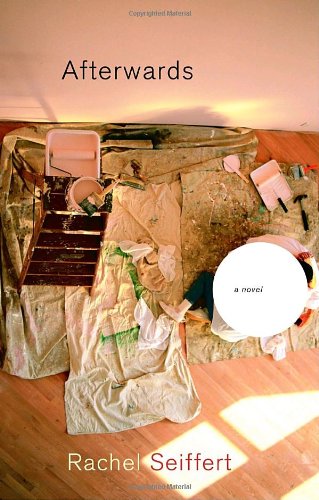 Britain's ongoing involvement in Northern Ireland threatens the budding romance between Londoners Alice, a physical therapist, and Joseph, a decorator and house painter, in Seiffert's psychologically acute, relentlessly grim second novel (following the Booker shortlisted ). Almost a decade has passed since Joseph, then a soldier, killed a suspected IRA terrorist at a military checkpoint. The incident haunts him, sometimes makes him violent and prevents him from forming serious attachments. Alice resents that Joseph is essentially shutting her out of his life. Her frustration is compounded by the birth father who's rejected her, and by the recent death of her maternal grandmother. Alice tenuously cares for her grandfather, David, whose emotional remoteness may be linked to his stint with the RAF in 1950s Kenya. When Joseph good-naturedly offers to do some free decorating at David's house, an easy rapport develops between the two reticent men, until things go wrong. Although the characters' politics are simplistic, Seiffert masterfully chronicles the trajectory, and the causes, of Alice and Joseph's damaged relationship. Her beautifully understated, pointed exploration of the emotional toll of guerrilla war shines with clarity and vision.