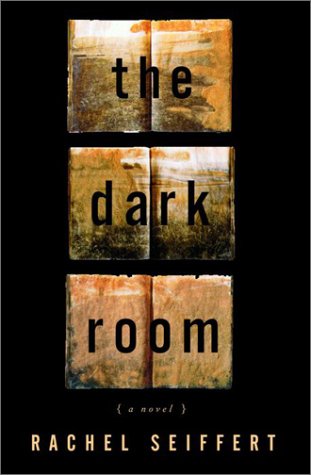 Three harrowing stories of people caught in the violent snare of Nazi Germany make up this evenly and unemotionally narrated first novel by an English woman living in Germany. Each of the stories bears its main character's name. The first entry concerns a boy called Helmut growing up in 1930s Berlin who has a birth defect barring him from serving in the army. He learns the trade of photography and chronicles in fascination first the evacuation of his native city, then its gradual destruction. Persistently, even when faced with evidence of the war's dreadful human toll, Helmut continues to spout the Führer's rhetoric. The Nazi bravado compensates for his physical shortcomings; at war's end, he is a hollow man. The next tale concerns the flight of a family of five bewildered children, led by Lore, the oldest girl, as they make their way after the Allied victory from Bavaria to their grandmother's house in Hamburg. Dependent on the charity of a fellow refugee (Tomas, a survivor of Buchenwald), the children are always on the verge of starving. After Tomas leads them to safety, Lore's gradual awareness of the Holocaust ages her beyond her years. Finally, in the last section, set in the late 1990s, a young German teacher named Micha digs into the hidden history of his dead grandfather's wartime activity, travels to Belarus to discover the truth of Opa's SS-Waffen deeds and must grapple with the new, terrifying information he unearths. Together, these three affecting works constitute a portrait of changing Germany and a psychological study of the ramifications of Nazi aggression. Seiffert's deliberately dispassionate narrative works to capture the rigid and self-righteous convictions of Germany's general population. Placed alongside the historical record, the tale gives a more complete, comprehensible picture of incomprehensible evil.