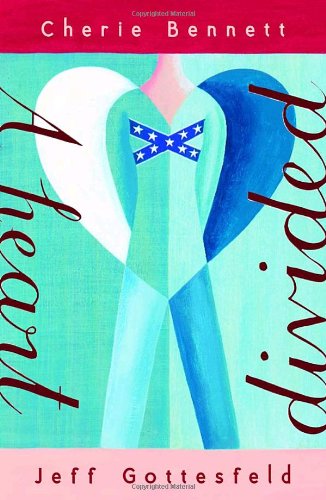 Shortly after Bennett and Gottesfeld's (the Trash series) strained novel opens, a family move wrenches 16-year-old narrator Kate from her suburban friends and beloved playwriting workshops in New York City, and immerses her in Redford, a small Tennessee town. Disgusted when she learns that the Confederate flag is the emblem of the high school football team, called the Rebels, Kate joins a campaign to change the team's insignia and name, a crusade spearheaded by a black girl. Meanwhile, Kate loses her heart to Jack Redford, a handsome, popular, too-good-to-be-true senior whose family has given the town its name and a long line of military heroes. While his mother assumes Jack will follow his ancestors and enroll at the Citadel, Jack longs to be an actor and Kate, of course, encourages him to follow his dream. The simmering racial tensions reach a crescendo when the burning of a Confederate flag before a big football game triggers a mêlée during which a gun goes off and—in a stretch of credibility—Kate's younger sister is the only person wounded. The tale comes to a melodramatic close with a play written by the heroine, who throughout has been trying to find an authentic voice. The issues here offer much to ponder, but the presentation, like the relationship between Kate and Jack, often seems close to soap opera. Ages 12-up.