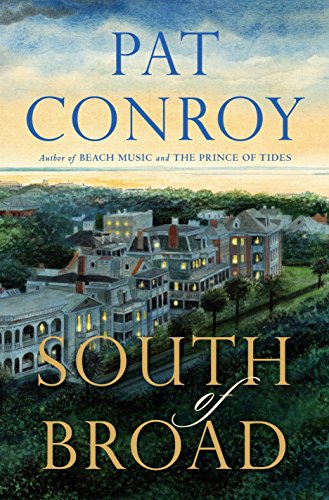 Charleston, S.C., gossip columnist Leopold Bloom King narrates a paean to his hometown and friends in Conroy’s first novel in 14 years. In the late ’60s and after his brother commits suicide, then 18-year-old Leo befriends a cross-section of the city’s inhabitants: scions of Charleston aristocracy; Appalachian orphans; a black football coach’s son; and an astonishingly beautiful pair of twins, Sheba and Trevor Poe, who are evading their psychotic father. The story alternates between 1969, the glorious year Leo’s coterie stormed Charleston’s social, sexual and racial barricades, and 1989, when Sheba, now a movie star, enlists them to find her missing gay brother in AIDS-ravaged San Francisco. Too often the not-so-witty repartee and the narrator’s awed voice (he is very fond of superlatives) overwhelm the stories surrounding the group’s love affairs and their struggles to protect one another from dangerous pasts. Some characters are tragically lost to the riptides of love and obsession, while others emerge from the frothy waters of sentimentality and nostalgia as exhausted as most readers are likely to be. Fans of Conroy’s florid prose and earnest melodramas are in for a treat.