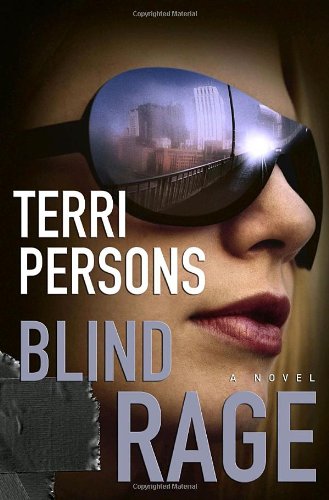 In Persons's by-the-numbers second novel to feature psychic FBI agent Bernadette Saint Clare (after ), Saint Clare, who's based in St. Paul, Minn., investigates a baffling series of water-related deaths. Some apparent suicides in the Mississippi have been followed by bathtub drownings—the latest of which, of troubled University of Minnesota student Shelby Hammond, has clear signs of foul play. The efforts of Saint Clare and Tony Garcia, her hunky supervisor, to find a link between Hammond and the other victims lead to a psychiatrist who had treated some of the dead girls and to a professor who had some of them as students. Saint Clare consults the ghost of a dead FBI agent on the case, though the author provides no backstory explaining how the paranormal exists in this fictional universe. Thriller fans who can't get enough of the familiar story of the attractive female agent vs. the psychopathic serial killer will find more of the same.