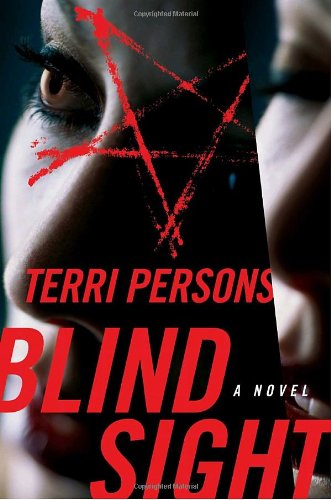 In Persons's middling third paranormal crime thriller to feature Minnesota FBI agent Bernadette Saint Clare (after ), Saint Clair and her boss, Tony Garcia, look into the murder of pregnant, 16-year-old Lydia Dunton, found butchered in Paul Bunyan State Forest with her full-term fetus removed and now missing. To make matters worse for the investigators, the victim's father is a U.S. senator, Magnus Dunton, an outspoken critic of the bureau. The inverted red pentagram that marked the dead girl's head mysteriously vanishes soon after the corpse arrives at the morgue, leading to suspicions centering on a local coven. Saint Clare finds a similar case in Wisconsin as well as evidence Lydia visited the scene of that crime. While Saint Clare can see the world through the eyes of killers, this gift does little to enhance her role as a stock lead character, nor does it add much to the law enforcement routine.