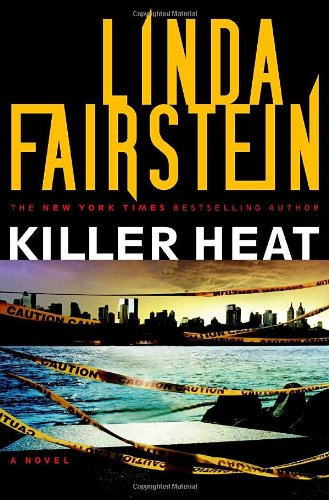 At the start of bestseller Fairstein’s nail-biting 10th legal thriller to feature alter ego Alex Cooper (after 2006’s ), the Manhattan ADA takes a hit from a cigar at the urging of her longtime police ally, Mike Chapman—to cover the stench of a badly decomposed female body at a crime scene in an abandoned building near the Staten Island ferry. The victim later proves to be the first of a number of women in uniform targeted by the murderer, who may have military ties in his past. The trail leads to a notorious bar catering to underage drinkers, before a chance observation by a civilian shifts the inquiry dramatically. Meanwhile, Cooper is preparing to try Floyd Warren, a rapist whose first trial three decades earlier ended in a hung jury. Fairstein, whose professional résumé includes groundbreaking work in the field of sex crimes prosecution, manages to both entertain and educate, as Cooper struggles with the evidentiary challenges of the Warren rape case and with tracking a vicious serial killer.