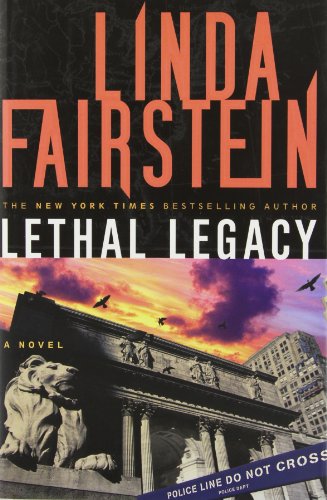 At the start of bestseller Fairstein's entertaining 11th legal thriller to feature ADA Alexandra Cooper of Manhattan's Sex Crimes Prosecution Unit (after ), Alex persuades librarian Tina Barr to go to the hospital after a burglar posing as a fireman assaults Tina at her East Side home. After Tina disappears, a woman's corpse turns up in Tina's abandoned apartment that looks like Tina's landlady, heiress Minerva Hunt, but in fact is Minerva's Romanian housekeeper. Alex and her sidekick, NYPD detective Mike Chapman, later learn that Tina was once employed by Minerva's father, Jasper Hunt, a rare book and map collector. The investigation leads Alex and her team into the dark depths of the New York Public Library in search of stolen items that certain bibliophiles and antique map enthusiasts would kill for. Full of fun information about the NYPL, the plot builds to a cool resolution that sets up Alex's next adventure involving a disturbing cold case.