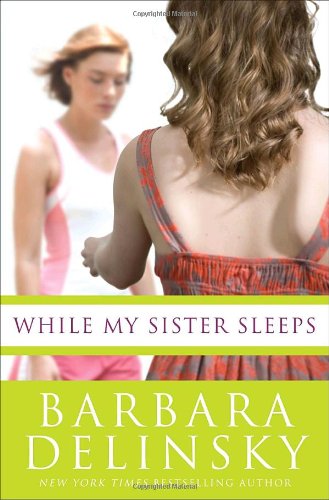 While My Sister Sleeps

Delinsky flounders on her latest, a chronicle of how a family deals with a tragedy that befalls its favorite daughter. An Olympic marathon contender, self-centered Robin Snow often rubs her younger sister, Molly, the wrong way. After many years in her sister's shadow, Molly takes out her resentment with petty actions, such as refusing to accompany Robin on a run. Fatefully, Robin has a heart attack while training and falls into a coma. As Robin's condition fails to improve, Delinsky digs tediously into the family's woes: Molly's touchy relationship with Robin's ambitious reporter ex-boyfriend; middle son Chris's dealings with a would-be blackmailer; mother Kathryn's trouble coming to terms with Robin's dire prognosis. Delinsky litters the narrative with momentum-crippling scene-setting minutiae, and the Snow family, while theatrically intense in their interactions, make for flat characters. Delinsky is adept as portraying angst, but her story would have greatly benefited from a tighter telling and more complex characters.