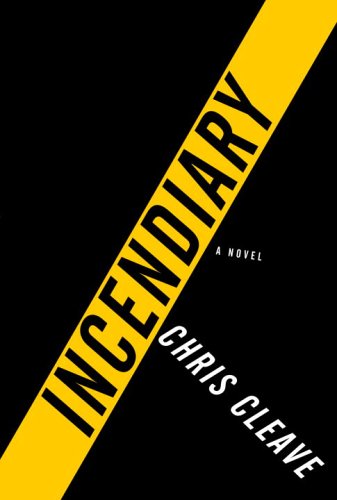 An al-Qaeda bomb attack on a London soccer match provides the tragicomic donnée of former journalist Cleave's impressive multilayered debut: a novel-length letter from an enraged mother to Osama bin Laden. Living hand to mouth in London's East End, the unnamed mother's life is shattered when her policeman husband (part of a bomb disposal unit) and four-year-old son are killed in the stadium stands. Complicating matters: our narrator witnesses the event on TV, while in the throes of passion with her lover, journalist Jasper Black. The full story of that day comes out piecemeal, among rants and ruminations, complete with the widow's shell-shocked sifting of the stadium's human carnage. London goes on high terror alert; the narrator downs Valium and gin and clutches her son's stuffed rabbit. After a suicide attempt, she finds solace with married police superintendent Terrence Butcher and in volunteer work. When the bomb scares escalate, actions by Jasper and his girlfriend Petra become the widow's undoing. The whole is nicely done, as the protagonist's headlong sentences mimic intelligent illiteracy with accuracy, and her despairingly acidic responses to events—and media versions of them—ring true. But the working-class London slang permeates the book to a distracting degree. . .