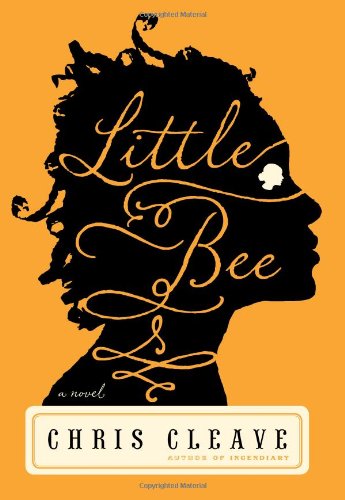 A violent incident on a Nigerian beach has tragic echoes in posh London in Cleave’s beautifully staged if haphazardly plotted debut novel. British couple Andrew O’Rourke and his wife, Sarah, are on vacation when they come across two sisters, Little Bee and Nkiruka, on the run from the killers who have massacred everyone else in their village—in the pay, it turns out, of an oil company seeking the land. Soon the killers arrive and propose a not-quite-credible deal: they will trade the girls if Andrew and Sarah each cut off a finger. Andrew can’t do it, but Sarah does, and the killers drag the girls away. So two years later, when Little Bee shows up at Sarah’s house on the day of the funeral for Andrew, who has killed himself, it seems almost miraculous. Later, however, it’s revealed that Little Bee has been hiding around the O’Rourke place, and that Andrew seeing her set off his suicide. Sarah nevertheless determines to help Little Bee get refugee status. Cleave has a sharp cinematic eye, but the plot is undermined by weak motivations and coincidences.