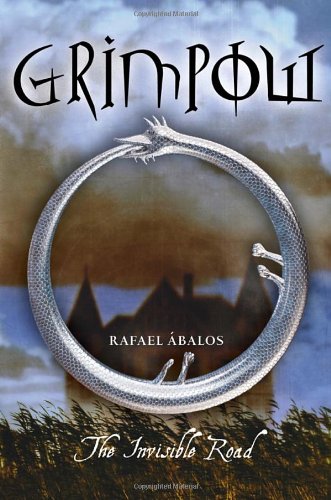 Spanish novelist Ábalos’s first book for young readers—a medieval fantasy that is equal parts historical fiction and metaphysical quest—takes place in 14th-century Europe, a setting marked by political and religious turbulence. After declaring the last of the Knights Templar heretics, Pope Clement V, King Philip IV of France and their inquisitor henchmen have succeeded in hunting down most of the knights, burning them at the stake and seizing their mysterious treasures. But when a boy named Grimpow finds a dead nobleman clutching a strange amulet near his home in a remote region of France, he unknowingly becomes the focal point of a centuries-old mission to spread the light of wisdom and enlighten humanity so that the “obscurity of superstition and ignorance will not prevail.” Ábalos blends the grand-scale storytelling prowess and epic quest element of Tolkien’s Lord of the Rings with the cryptographic intrigue of Dan Brown’s and he proves himself adept at moving the multiple story lines of the labyrinthine plot at a fast pace. His elaborate novel should win over not only teenage fantasy fans but adults as well, particularly those who enjoy adventures with more cerebral, spiritual themes. Ages 12-up.