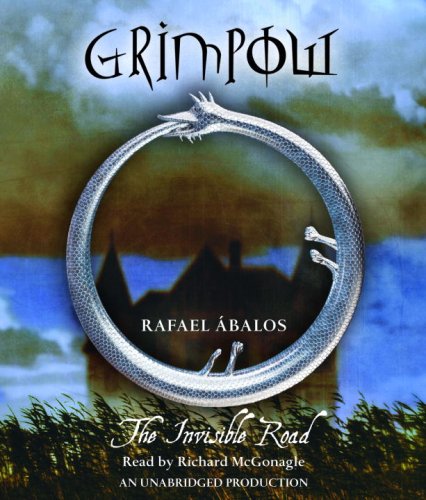 With his rich and melodious intonations, veteran voice actor McGonagle vivifies a wide variety of characters in this historical fantasy set in 14th-century Europe. The far labyrinthine plot encompasses Knights Templars (declared heretics by the pope), a strange stone with remarkable powers and a youth named Grimpow. From his home in a remote corner of France, Grimpow sets out to find the meaning of the stone and is faced with centuries-old mysteries and arcane riddles, with the fate of humanity possibly in the balance. Fans of epic fantasy sagas like Tolkien's Lord of the Rings will be mesmerized, especially given McGonagle's energetic and enthusiastic narration. Utilizing subtle variations of cadence and inflection, he creates a diversity of voices, including the naïve Grimpow; the fanatical inquisitor monk, Bulvar; and the old abbey librarian, Rinaldo. His deep tones will have listeners envisioning themselves sitting around a blazing campfire in the presence of a sagacious storyteller. Ages 12-up.