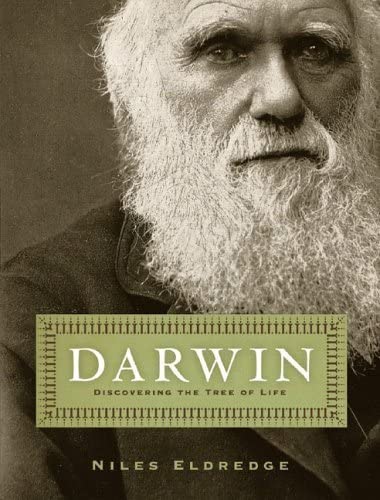 Darwin: Discovering the Tree of Life

The bicentennial of Darwin's birth in 2009 and the sesquicentennial of the publication of will be commemorated by a touring exhibition curated by author Eldredge ( ), of the American Museum of Natural History, that will give audiences a rare opportunity to see Darwin's personal effects, notebooks and materials that contributed to . This book primarily follows Darwin's progress on his theory in the 20 years between his return from the famous voyage on the and publication of his paradigm-shattering book. Darwin dismembered some of his notebooks, but scholars have reconstructed most of them so that readers can follow his thought processes. Eldredge shows how Darwin laid aside some ideas, like the importance of stasis (which Eldredge and the late Stephen Jay Gould developed into their concept of "punctuated equilibria"), that are now accepted in evolutionary theory. He makes the interesting observation that Darwin was one of the first scientists to abandon Baconian induction in forming hypotheses, consciously turning to the hypothetico-deductive method. Eldredge addresses advances in evolutionary theory since Darwin and takes on intelligent design. The author conveys his great admiration for his subject in a straightforward manner that will enlighten dedicated science readers. 100 illus.