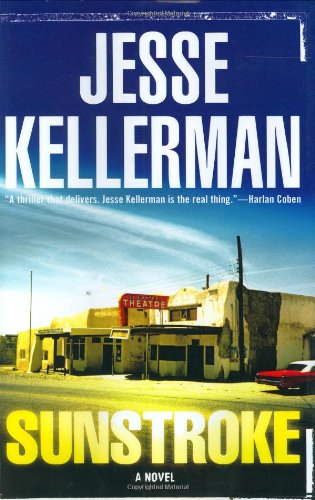 Kellerman is the son of well-known novelists Faye and Jonathan Kellerman, and if his debut is any indication, talent breeds true. Gloria Mendez—a 36-year-old secretary at a Los Angeles novelty item import business—is in love with her boss, Carl Perreira, though he has never reciprocated her romantic interest. Carl has gone on his annual vacation, and after leaving a garbled phone message on Gloria's answering machine, he disappears into Mexico's backcountry. Facing apathy from the police in Mexico and the U.S.—even after Carl is reported dead in a fiery car crash—Gloria heads south to retrieve his body. She soon finds herself enmeshed in a dangerous adventure hinging on the mystery of Carl's death (if he is indeed really dead), his real identity and the truthfulness of the young man who introduces himself as Carlos Perreira, Carl's son abandoned many years earlier. Gloria is dogged, resourceful and intelligent, but despite some sex and gunplay late in the game, the adventure is a bit too cool and cerebral to be a thriller and too literary to be a genre mystery. Many readers will enjoy the intrepid Gloria and her puzzle, but most will hope for a little more heat from this promising writer's next outing.